Virgin Atlantic opened the cabin doors to its last Boeing 747 for one final time this weekend, welcoming aviation fans onboard to say goodbye.

Virgin Atlantic made the decision to retire the Boeing 747 from its fleet this year, to make way for a younger, more sustainable fleet of Airbus A350-1000s and Boeing 787-9s. Before completely retiring the aircraft, the airline gave lovers of the 747 a chance to say goodbye with the ultimate Boeing 747 experience. 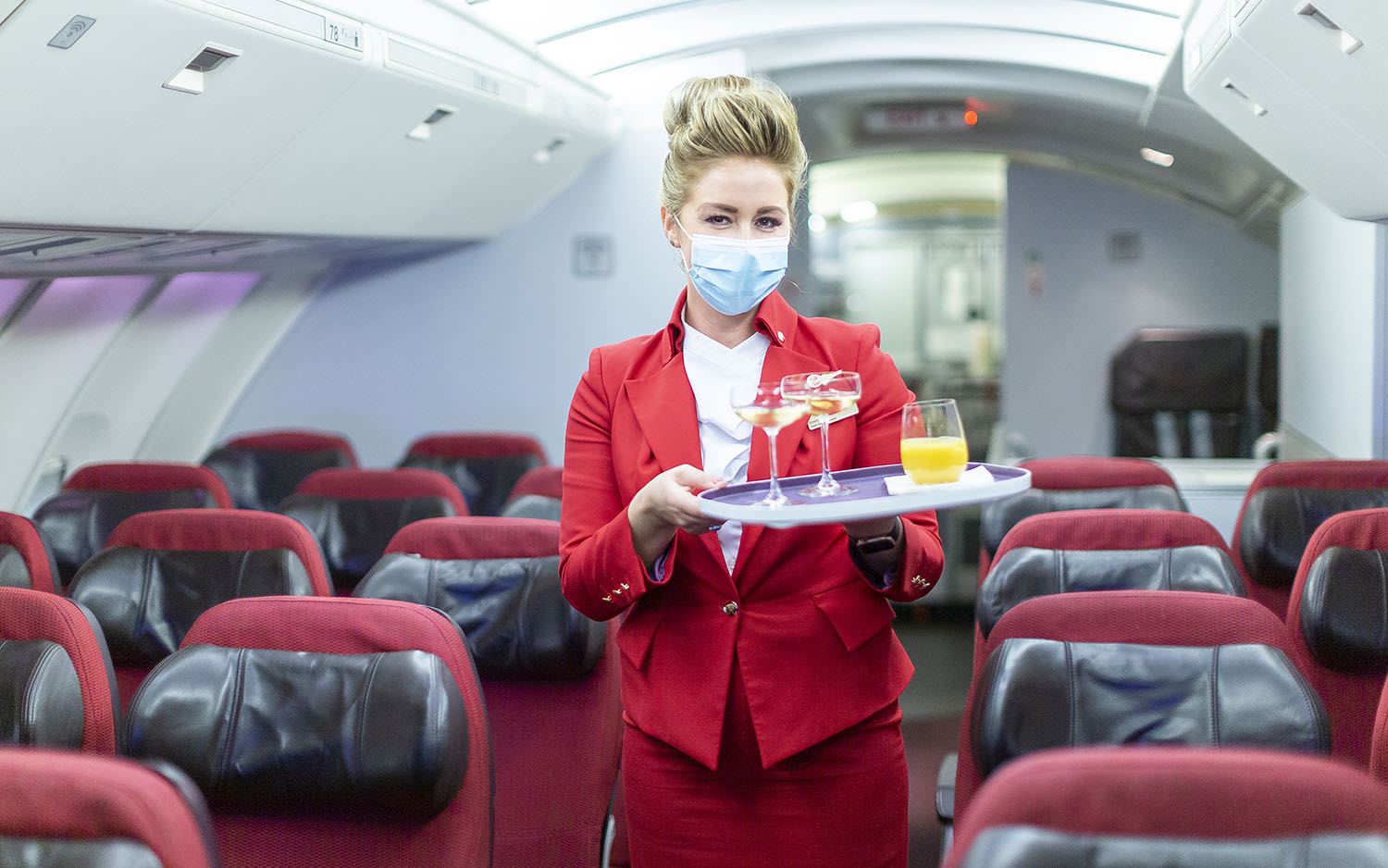 “The much-loved Boeing 747 has played an important role in Virgin Atlantic’s story. It carried our first passengers to New York 36 years ago on our inaugural flight and over the years has transported countless millions of holiday-makers and business travellers safely around the world,” Corneel Koster, chief customer and operating officer at Virgin Atlantic, said. “As we close this chapter and continue the transformation towards a cleaner, greener fleet, what better tribute than to showcase the Queen of the Skies one last time.” 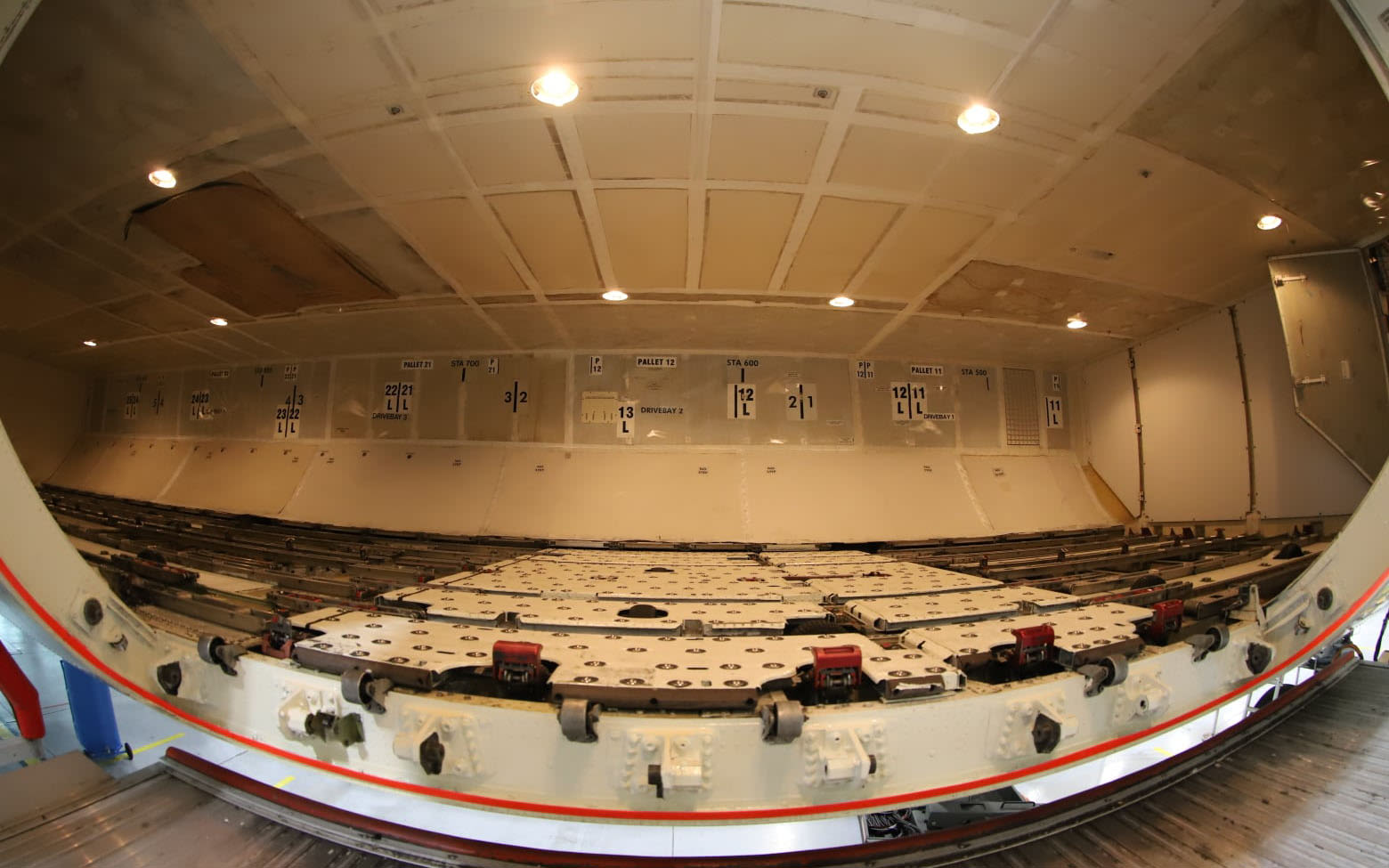 Fans had the chance to explore parts of the plane that are usually not open to the public, including where the crew and pilots sleep, the underbelly of the plane, the cargo hold (pictured above) and the cockpit. There was even the chance to have a photo taken in one of the aircraft’s iconic red engines as a souvenir from the day. 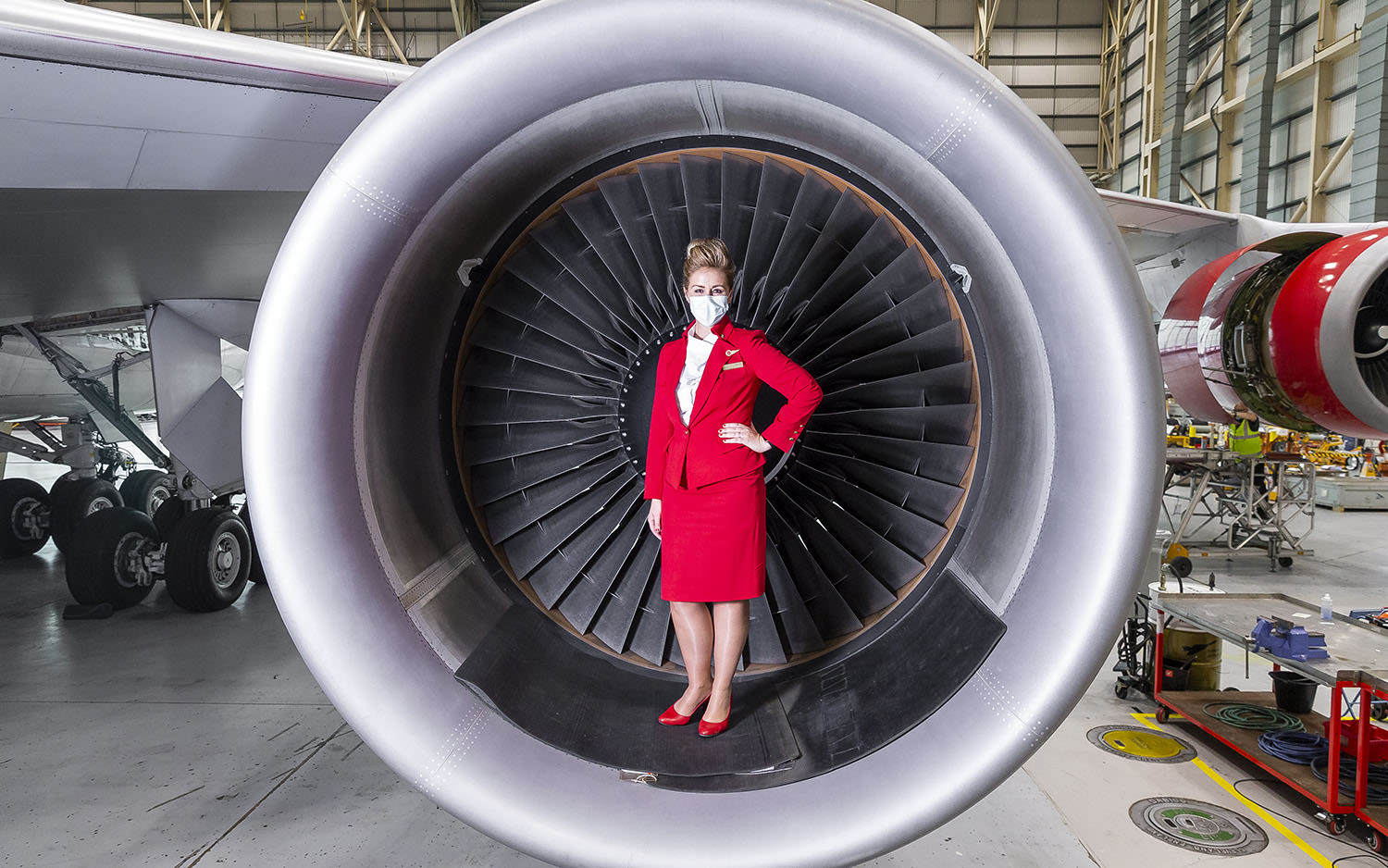 Guests also sipped champagne on the upper deck, fondly known as ‘the bubble’, and enjoyed a luxury, three-course a-la-carte meal, inspired by the Virgin Atlantic onboard cuisine, from the comfort of their very own Upper Class suite. 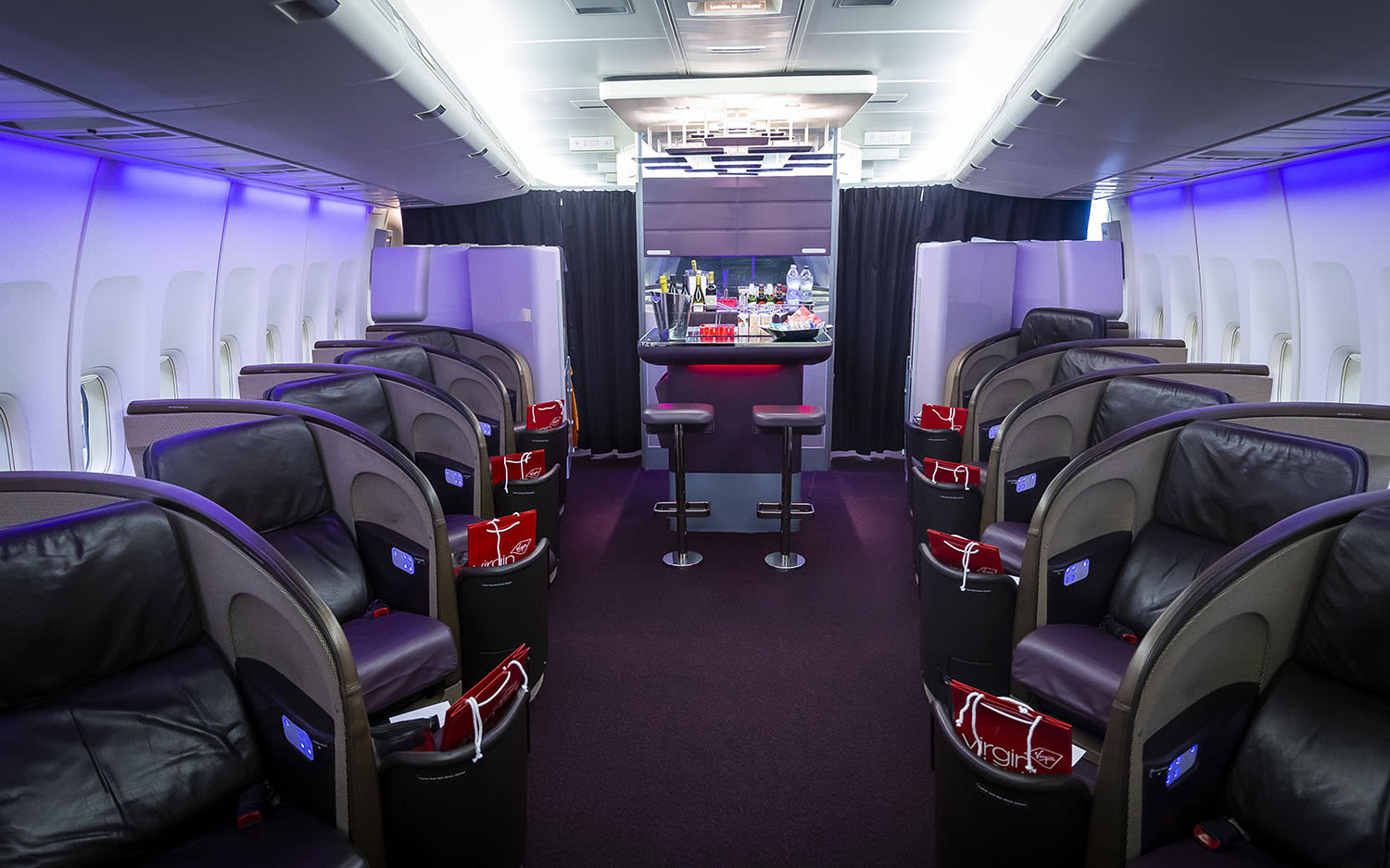 Virgin Atlantic pilot Yvonne Kershaw was on hand to share some of her stories of what life was like at the controls of the Queen of the skies. Yvonne was the first female pilot to Captain the 747 and has flown it all over the world.

Pretty Woman is due to make its final departure from London Heathrow on 16 December.

How Virgin Atlantic has developed its brand in the sky

Take a peek at Virgin Atlantic's new Airbus A350